The idea for this project started to take shape at a meeting in 2008 with a special needs teacher, who mentioned that, in her experience and those of her colleagues, autistic children often enjoy classical myth. I began to wonder why this might be the case, and whether – as a classicist who researches, and loves, classical myth – there was anything I could contribute. I started this blog to report on my progress which was often sporadic until the launch of the Warsaw-based European Research Council-funded project Our Mythical Childhood (2016-22) to trace the role of classics in children’s culture.
My key contribution to the project is an exploration of classics in autistic children’s culture, above all by producing myth-themed activities for autistic children. This blog shares my progress, often along Herculean paths, including to a book of lessons for autistic children focusing on the Choice of Hercules between two very different paths in life. The image above, illustrating the homepage of this blog, is one of the drawings by Steve K. Simons, the book's illustrator, of a chimneypiece panel in a neoclassical villa at Roehampton in South West London. The lessons centre on this panel.

“Autistic kids are not supposed to do that” - Sidekicks, being autistic and... Hercules (Hope-bearer 4)

In my previous posting, I looked at a way of seeing autism that's been proposed by a range of autistic people, namely that it's a world. Here, in the current posting, I'm going to look at how this world might be glimpsed by others - and how, from the other perspective, autistic people might be able to engage with a 'non-autistic world.' I'm going to do this by surveying how the American journalist Ron Suskind came to a gateway between his world and the world of his son, Owen. By dong this, I'll lead into Hercules... a figure who might speak particularly to what it is to be autistic.

A few postings back, I referred to Ron Suskind’s memoir, where he sets out how the hope he had held of a future for his son, Owen, as a football player, lawyer etc. evaporated when Owen began to show traits that led to a diagnosis as autistic. But the memoir is also about the hope that was kindled when Ron Suskind realised that he had stumbled on a gateway between Owen’s “world” and the world of the non-autistic people around him. This gateway was provided by characters from Disney films which Owen had loved since he was very young and which he would watch regularly, even obsessively. 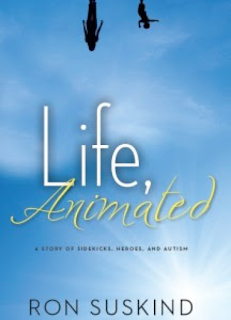 A first “aha!” moment came, as Suskind relates, with his realisation that when Owen would repeatedly exclaim, “Juicervose,” he was not, as his parents initially thought asking for juice. He was actually quoting the character Ursula in the Disney film The Little Mermaid (1998) who says “just your voice.” After Ron realised that Owen had been trying to communicate via Disney he began using Disney characters to communicate with Owen. Ron was able to see that Owen wasn’t engaging in “scripting” that is, memorising then repeating lines without understanding them.[1] This wasn’t echolalia either, namely repeating back words spoken by someone else without understanding them. [2]

When Owen was seven, Ron had the inspiration of picking up Owen’s puppet of Iago, the villain’s sidekick from Aladdin (1992) voiced by Gilbert Gottfried, and began talking as Iago, and Owen responded:

“So, Owen, how ya’ doin’?” I say, doing my best Gilbert Gottfried. “I mean, how does it feel to be you!?”
…
“I’m not happy, I don’t have friends. I can’t understand what people say”
I have not heard this voice, natural and easy, with the traditional rhythm of common speech, since he was two. (54)

So began a process of discovery from Ron Suskind into how Owen was experiencing life and working through various experiences. One time, by quoting lines from the sidekick Phil (Philoctetes) from Disney’s Hercules, Owen showed such emotional awareness that a therapist, taken aback, commented:

Autistic children are often thought to be unable to show emotions, let alone to understand the emotions of others. But Owen, via the medium of Disney characters, often showed theory of mind, and understanding of emotions and how to process and manage emotions.[3] As Ron Suskind relates at one point, it was though the words of Phil from Hercules that Owen was able to deal with a distressing experience of bullying at school (207-9). 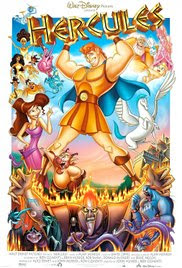 The example of Ron and Owen’s discovery of a means for opening up a portal between the worlds of an autistic child and a non-autistic adult eager to communicate with the child resonates with what I am seeking to do with the activities for autistic children. What happened between the Suskinds resonates on a more specific level too, since one of the Disney characters who offered a means for Owen to communicate with his father and to deal with difficult experiences, was from Hercules.

From now on, I am going to turn from a sidekick, Phil, to Hercules himself though retaining a focus not just on Hercules but also on those around him – some other sidekicks for instance and various beasts he encounters and, above all, two women he meets at a strange place at the convergence of two roads. It's this encounter that is focus of the activities I'm putting together for autistic children.

Coming next: ”Hercules: in a strange place”

You can make the footnotes go to Blogger targets within and outside the blog instead of to your hard drive/the original document.

As it stands the footnotes are inert if they ask to "download the file".

I think you do this through HTML5...

Yes - a lot of people did not know the state of the art in cognitive psychology and how it connects to emotional intelligence and intensity in an autistic framework.

Oliver Sacks wrote in THE AUTIST ARTIST [1984] about the "multiverse" or a potential multiverse/apieiroverse [apieiro - infinite/infinity - as I re-learnt in a quiz situation today - it was about the apeirogon and how it was like a circle/sphere/ellipse ...

"The traditional rhythm of common speech" - there have been observations that many autistic people speak and communicate in blank verse/iambic parameter.

It's more than a mirror - a reflection - [like in Mulan and the song of that name]. And you find that negative and factual information comes out.

Often in mid-adolescence a desire and a need to communicate comes out or is enhanced by brain and hormonal development.

And that Philoctetes connection.

There are a lot of characters on that poster.

I watched the Life Animated movie/documentary at the end of 2017 - where you see directly through the green and blue screen Owen's interaction with Disney characters like Iago in Aladdin.

This eagerness to communicate when it is met with receptiveness and respect.

It is in the movie too that I saw that Owen and Gilbert Gottfried were friends.

So this is how scripting is described in your sources.

My sources describe scripting as a dynamic and adaptive process which continually evolves. One young lady I know quotes Blues' Clues both old and new.

My favourite Iago quote is: "I think I'm going to moult from not being surprised".

And when R. Suskind uses natural, colloquial speech too, in this heightened way - and then formalises and isolates/frames it.

Also there is a bit about Disney Club at Riverview in the movie. Owen and his friend Emily start it.

The whole heroic framework and the hero's journey.

There is an app now called Sidekicks and in France some Affinity Therapy has been used among some of the progressive practitioners.

This has been quite a fruitful and Herculean endeavour.

And when I think of "Just use your voice" / "Justervose" - I think of Donna Williams [1963-2017] saying in SOMEBODY SOMEWHERE "Can you just use your voice without the dancing and singing?" [intonation and body language] to her educational psychologist Theodore Marek - who is Lawrie Bartak in life.

It is when they are doing lots of intense work on expressing and conveying emotions in social communication and conversation.

Why I'm revisiting Arkadia this autumn - where Hope feeds a dream

The  Our Mythical Childhood  project’s funding period came to end last month on September 30 th  2022 – but we have not stopped. Indeed, it’... 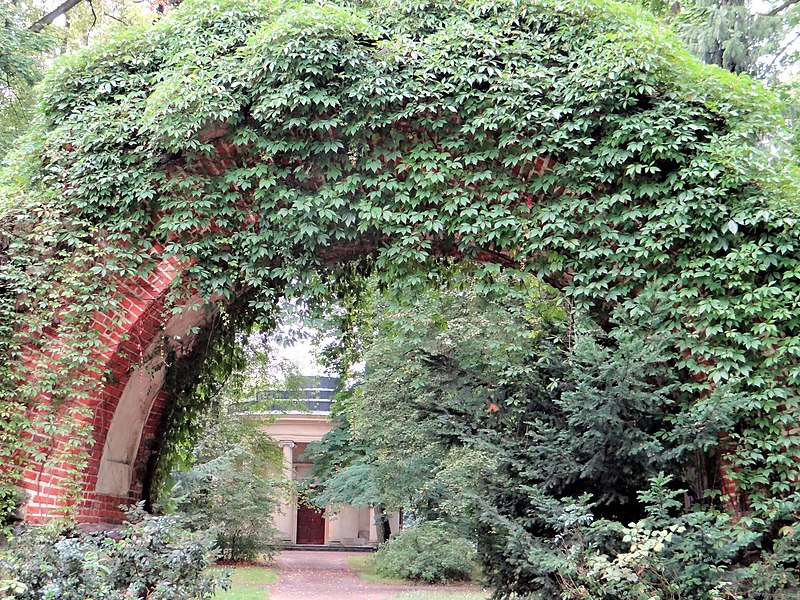